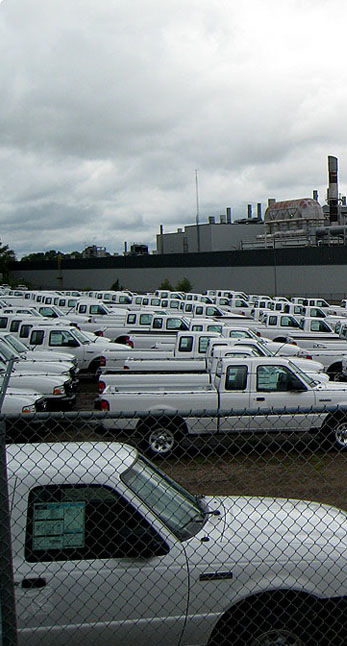 Natural Gas FOR YOUR FLEET

From school buses in California and taxis in Connecticut to the delivery trucks traveling the world over, Natural Gas vehicles are removing tons of carbon from the air. Not only is Natural Gas safe, it maintains gallon-for-gallon performance.

In addition to reducing other harmful pollutants, the relatively simple makeup of Natural Gas releases fewer toxic and carcinogenic emissions, and virtually no particulate emissions when compared to traditional vehicle fuels.

A recent study done on behalf of the California Energy Commission concludes that Natural Gas vehicles produce up to 29% less greenhouse gas emissions than comparable gasoline vehicles and up to 22% less than comparable diesel vehicles.

Plus, Natural Gas is a bona fide bargain – costing about 40% less than gasoline. With abundant supply and production right here in America, Natural Gas is available now to help reduce our dependence on foreign oil.

Furthermore, as part of an effort to reduce dependence on foreign oil, reduce urban emissions and reduce greenhouse gases, there are state and federal tax incentives available for Natural Gas vehicles.